Cargolux to add another 747-8 freighter

The carrier took the first ever 747-8 freighter delivery in October 2011. It currently operates nine 747-8 freighters in addition to the 11 747-400 freighters that will be replaced as Cargolux takes delivery of the new planes.

The expansion of 747-8 freighters, which is part of the airline's fleet-renewal program, "will support the airline’s growth on the back of an expected increase in cargo volumes fueled by a recovery in world trade growth and improved business confidence," according to Cargolux. 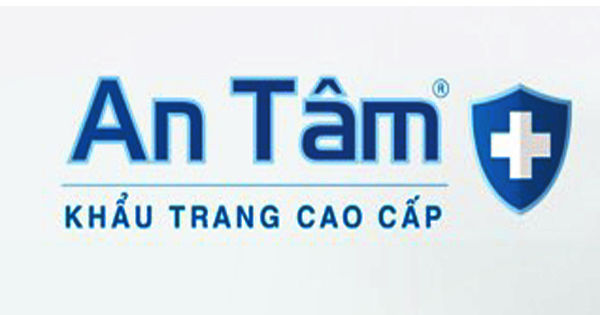 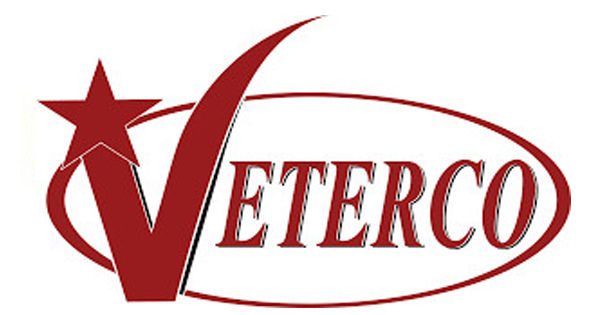 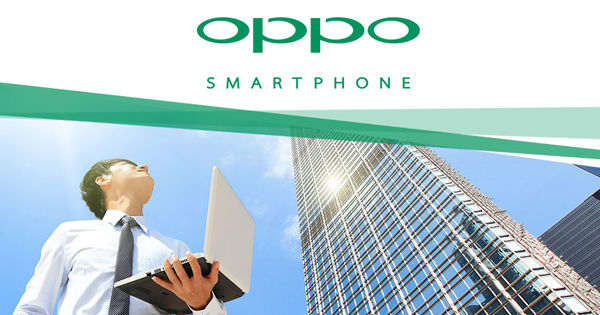 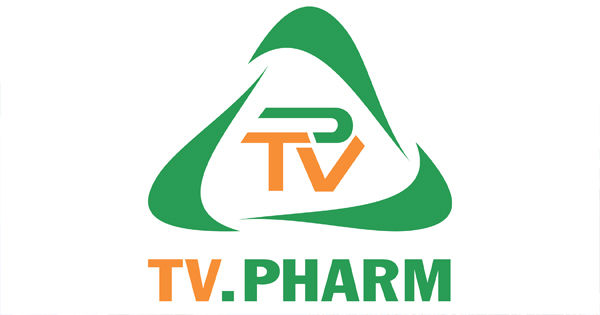 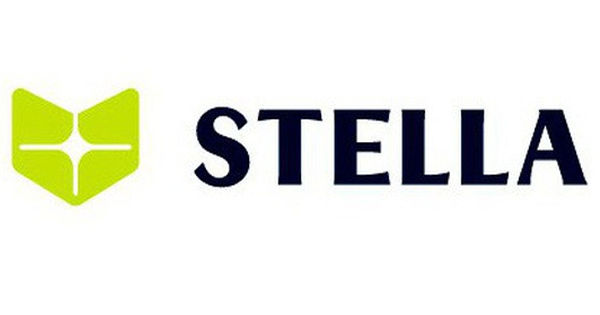